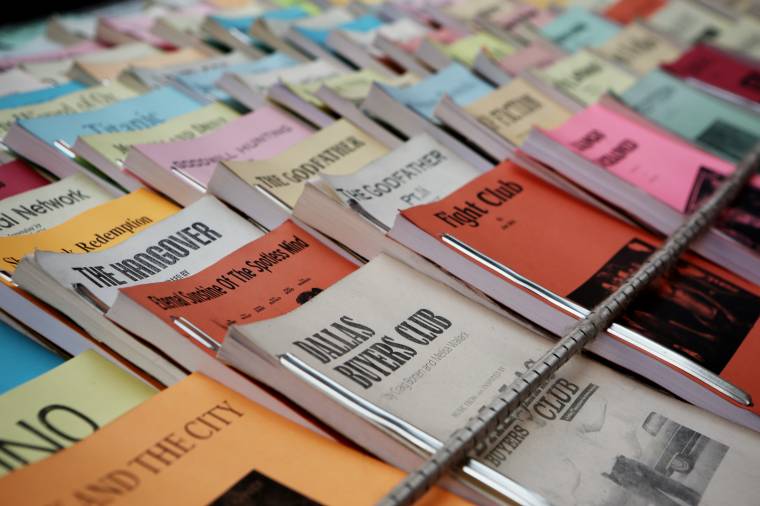 I was aghast and horrified when I read about the idea of Hunger Games prequels.  This news in the same week we are finally getting a new Star Wars movie.  A bit too dramatic?  Well maybe, but I really can’t stand prequels and I don’t know anyone who does.  Prequels are either money grabs or narcissist cop-outs by the creatives who ended or ruined their story and now they want it back.  “Fonzie just jumped over a shark on water skis; let’s go back and make a TV show about Fonzie coming of age.”   Here are four reasons why prequels are a very bad idea:

1. There is no suspense

When I watched the “first” Star Wars movie, the garbage compactor scene was intense.  Walls closing in, stormtroopers in hot pursuit and a garbage monster to make matters even worse.  The humor, the stress, and the suspense all combine to make this one of the best scenes in the saga.  On the contrary, when you watch Darth Vader fight Obi Wan in Episode III, you know that Darth Vader is going to live.  There is no suspense and therefore no emotion.  Let’s just sit here and watch what already happened.  The only thought going through your head is “oh, that’s how he got disfigured.”  A potential great scene ho-hummed because we already know the answer.  A prequel is a movie where every scene’s been spoiled by the original.

2.  Prequels ruin the original too

Let’s say you stumble upon somebody who has never seen any of the Star Wars movies.  Hey, its possible: one of my co-workers has never seen The Wizard of Oz.  Anyway, do you advise her to watch the movies 1-6 or 4-6, 1-3?  If you were to watch Star Wars or Caprica or Hanibal Rising or Prometheus before the movie or show they prequeled, the show would be less mysterious, less thought-provoking and less interesting.  No movie, book or TV show is made better by knowing more of the backstory.  I really tried to like Caprica.  Didn’t you? 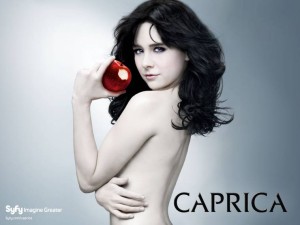 3.  We don’t want to see our favorite characters played by different actors

Or different characters played by the same actors.  Do you really want them to make another version of Sons of Anarchy without Charlie Hunnam?  Well, they’re going to bring him back… as his own father.  And who wants to see a Hunger Games movie without Jennifer Lawrence?  Not me.  I never heard of her until the Hunger Games movies, but now she’s the only Katniss I ever want to cheer for.  It’s not like there can’t be more story after Mockingjay Part 2.  It’s fiction, for heaven’s sake, make something up. 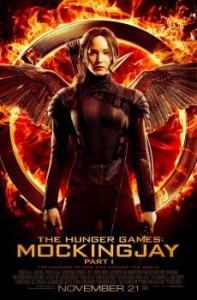 4.  Prequels are just a money  grab

This is the final and true reason that prequels are so awful.  Prequels are created to extract a ton of money from faithful fans.  There is very low risk of commercial failure and no real need to write a compelling story.  If you agree, I urge you to join the fight against prequels.  Either way, post your thoughts below.

This blog was originally inspired by a really bad movie. I've since expanded it to commentary on good movies, books, food, fitness, science, technology, alliterations and other miscellaneous musing.