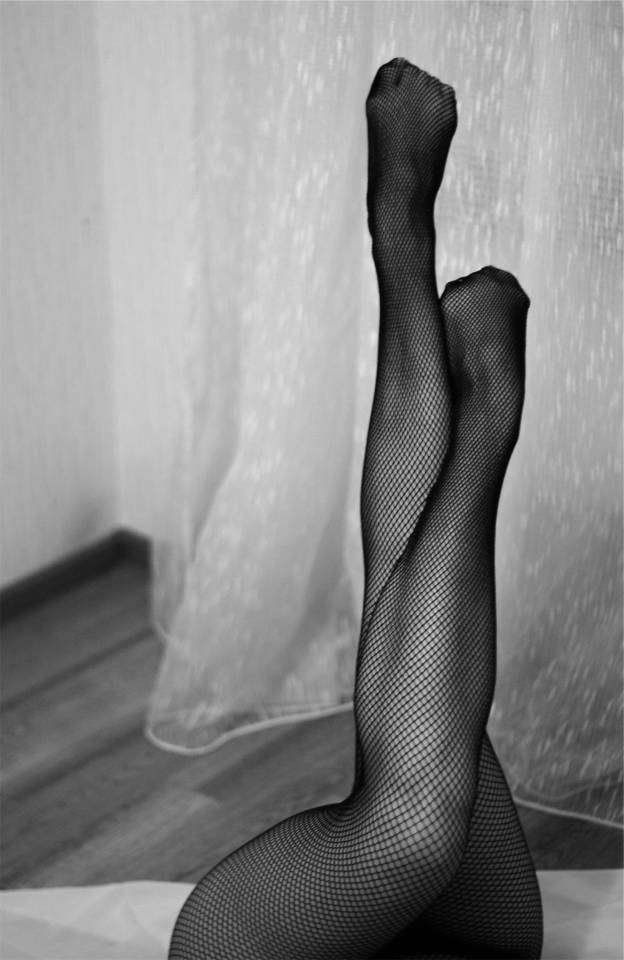 I recommend watching the Hulu original series, Casual.  If you don’t have Hulu, you shouldn’t necessarily subscribe just for this show.  However, when you combine Casual with Amy Schumer, Hulu is starting to look like a pretty good option.  (For more on Hulu read my post on cutting the cord.)

Casual is both funny and dramatic, ostensibly about the relationship between a brother Alex (played by Tommy Dewey) and his sister Valerie (played by Michaela Watkins).  However it’s really not all about that.  It’s really all about sex.  The show’s title, the opening sequence, and scene after scene smartly portray the trials and tribulations created by, and in search of, sexual relations.  Casual doesn’t discriminate or judge.  In just one short season, this show explores one-night stand sex, underage sex, polyamorous sex, milf sex, Interracial sex, senior sex and a few other combinations I wont mention since they’re spoilers.  Even with all that sex, the show is not excessively graphic and it doesn’t take itself to seriously.

In a dissenting review, Variety magazine’s, Brian Lowry (@blowryontv) finds the Alex character cliché and a bit overdone.  I disagree with Lowry because the Alex backstory: an accidental tech genius who is somehow laid back and flippant, while living in a Martha Stewart’ish curated home, solves a bigger problem that most sitcoms don’t.  How the hell does this guy have enough time and money to live this lifestyle while doing nothing all day?  He co-founded a successful startup, that’s why.  There you go, problem solved.

The one issues I have with this show, and it’s a big one, is they condone and somewhat show Valerie’s 16-year old daughter Laura having sex.  While I am aware that Tara Lynne Barr, who plays Laura is actually 22-years old, it still is disconcerting to watch.

In summary, if you’re in search of a casual night of TV watching, Casual is a lot less work than trying to keep up with the currently en vogue flash-back, flash-forward who killed who, now let’s dispose of the body, shows that dominates most of the shows on “tv” these days.

This blog was originally inspired by a really bad movie. I've since expanded it to commentary on good movies, books, food, fitness, science, technology, alliterations and other miscellaneous musing.